FLT3 gene is involved in regulating the survival, proliferation and differentiation of hematopoietic stem/progenitor cells. About 30% of patients with acute myeloid leukemia (AML) will have FLT3 mutations, which will lead to constitutive activation (independently Ligand), the internal tandem repeat (ITD) is the most common type of FLT3 mutation, accounting for about 25% of the entire AML, and point mutations in the tyrosine kinase domain account for 5%. FLT3-ITD is the most common driver mutation in leukemia, and it also leads to a poor prognosis, high recurrence, and short survival.

The in-frame internal tandem repeats in the FLT3 gene (FLT3-ITD) are most commonly found in exon 14 encoding the juxta-membrane (JM) domain. The JM domain inhibits the activation of the receptor through steric hindrance, thereby preventing TKD from assuming an active conformation. The presence of ITD will lead to the loss of this inhibitory effect, which leads to the activation of TKD. The size of ITD is variable, ranging from 3 to 1,236 nucleotides; the loss of FLT3 inhibitory effect is independent of the size of the repeat in the receptor. In addition, the FLT3 signal activated by ITD is abnormal, especially the activation of signal transducer and activator of transcription (STAT) 5 and its downstream effectors, including Pim-1 kinase. The FLT3 TKD mutation activates FLT3 signaling through Akt and ERK, but does not activate STAT5. 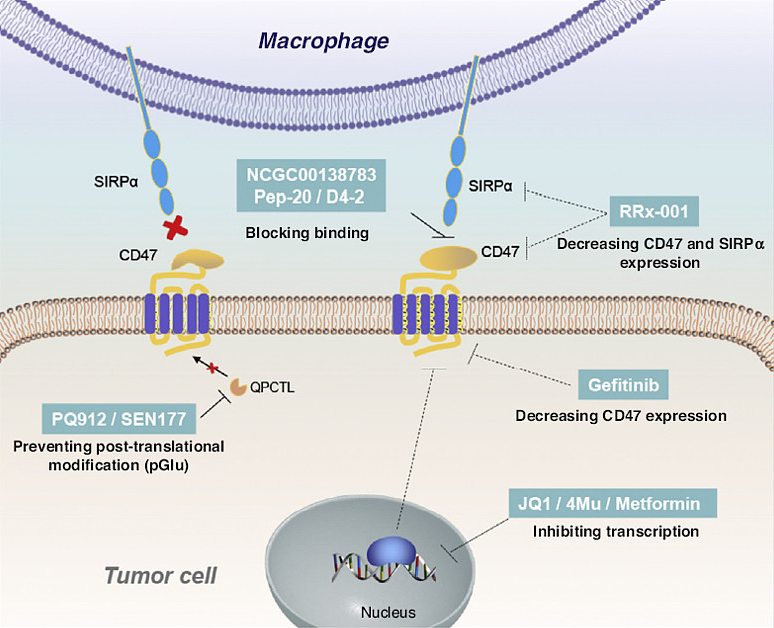 According to the risk stratification of the NCCN and ELN guidelines, it is recommended that the FLT3 gene be tested for the entire course of the disease, especially the clonal evolution test for prognostic recurrence. 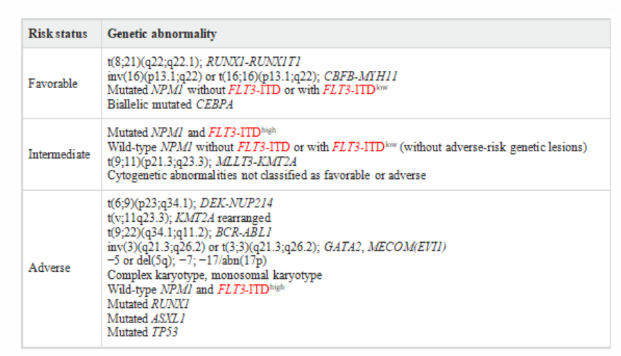 For the FLT3 target, small molecule inhibitors are mainly developed, and some companies develop antibody antagonists.

According to the mechanism, it can be divided into type I and type II. Type I FLT3: The inhibitor binds to the FLT3 receptor in an active conformation near the activation loop or near the ATP binding pocket, and is active against ITD and TKD mutations. Type II FLT3 inhibitors bind to the FLT3 receptor in an inactive conformation in the region adjacent to the ATP binding domain. Due to this binding affinity, type II FLT3 inhibitors prevent the activity of ITD mutations, but do not target TKD mutations. 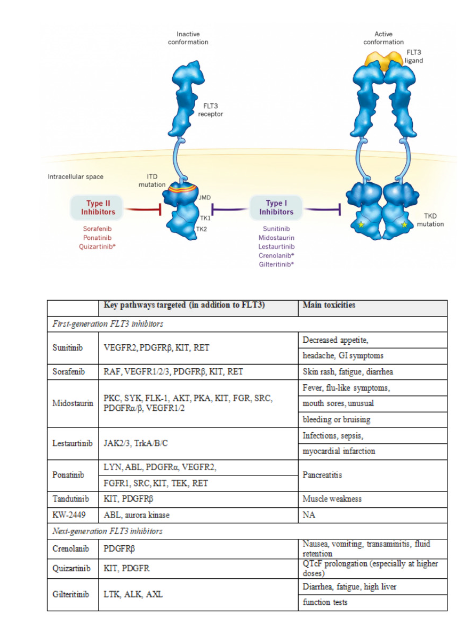 We provides a series of drug target models to support the research and development of drugs for FLT3-ITD targets and their drug resistance mutation targets.